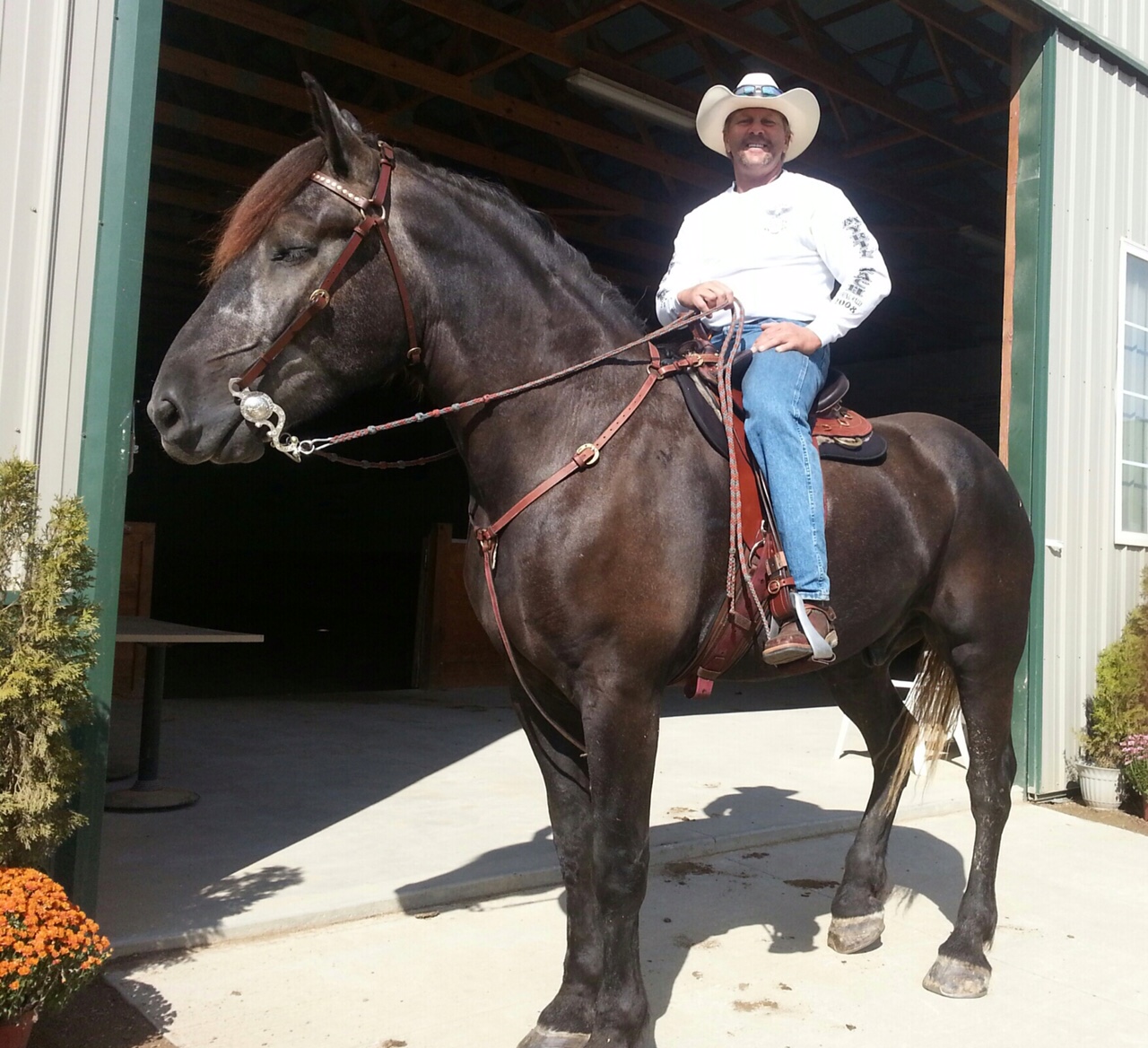 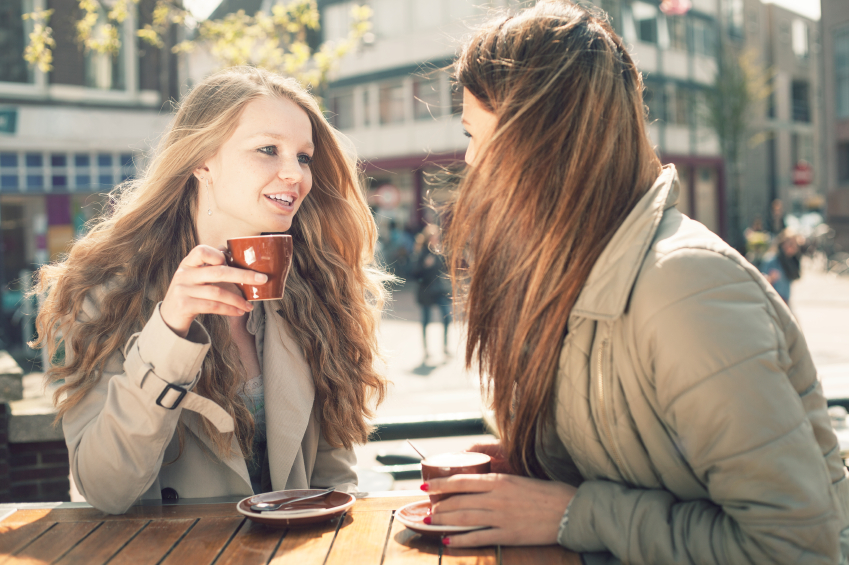 After living in Wyoming for a couple years, I moved home to Maine for a few months to figure out my next direction. One afternoon, I went into Eddie Bauer, and wandered around the store. A young boy, about six years old, was with his mother and grandparents and looked bored almost to tears (like any typical 6 year old boy in an adult clothing store, I’d say!).

As they walked out of the store, the little boy looking relieved, I smiled at them and said sometime encouraging words to the mother. All three adults looked at me like I had three heads, didn’t say anything, and walked out of the store. I forgot, I thought to myself, we’re in the land where strangers don’t talk to each other.

I started noticing this more. I went to the gas station to get coffee and would chat to the person next to me, and they would scurry out to pay for their coffee and leave without a word. I would go to the bar, and the new bartender wouldn’t strike up a conversation. Everyone was polite– weak smiles, but no hellos. No conversation to strike up. And within a few months, as it turns out, I was one of them.

After being surrounded by the polite distance of New England, I didn’t know how to comfortably step outside of it. So I smiled, and didn’t talk to strangers any more. And the more I kept my mouth shut, the more I felt secluded from the general population. I found it was a place where people all live side by side but don’t have neighborly dinners or talk unless they’re already close friends.

I was reminded of this when I went to the bar the other night, here in small-town Montana where I now live. I was sitting at the bar telling a friend the ridiculous story of the first horse I ever rode, a 28 year old gelding, and his grouchy “old man” antics. The bartender (who I didn’t know) walked up and joined the conversation, laughing at my story. It felt natural, not like prying. Just two strangers in a community finding something to laugh about together, to relate to each other.

The next day I went to the grocery store with a friend, and we were talking to each other about the novelty of new online deposits (oh, technology!) as we were checking out. As we took our bags, the cashier smiled and asked, “Were you talking about banks? Oh, well do I have a story for you”. Sometimes, I still find it amazing how easy it is to talk with a stranger about absolutely nothing.

To me, it’s not just about what is said– it’s about a community of people finding ways to connect to each other through our everyday lives. When you live in a setting where strangers are comfortable talking to one another, it builds camaraderie, and makes you feel included and welcomed. When I talk to strangers, it reminds me that I enjoy the company of other people, no matter who they are.

As women, we are relational. We want to connect with those that we love. We want to be seen by the world around us. Make new friends, and a meet new people. And it’s the everyday strangers that may someday, in turn, become our loved ones. That’s what talking to strangers is to me– it’s a way to expand our world and build a community that is open, supportive and ever-growing.

Keep in mind, I’m not suggesting that you go crazy or be unsafe.  But within reason, we can connect with others far more than we already do.  Especially woman to woman.

My advise: expand your horizons. Next time you see a stranger, say hi, ask how their day is, and really mean it. Give a compliment. Buy a coffee. Tell a story. Eventually someone will do that for you too, and it will make you smile.